When Has Picky Eating Gone Too Far… Is it Something More?

What does it really mean for a child to be a picky eater? Find out when it becomes a food aversion disorder, extreme picky eating, or a food phobia and get tips to help turn it around.  (Affiliate links are used in this post.) Many parents consider one or more of their kids to be a so called “picky eater”.  It’s a term we here EVERYWHERE, spoken on the lips of parents around the globe. But, sometimes the picky eating seems to be more extreme… Like when your child has a sensitive gag reflex when tasting, touching, or even looking at new foods.  Or, when they tantrum and even totally meltdown at the suggestion of eating something new.  And, when they only have a handful of foods in their diet.  That leaves the looming question, “When picky eating becomes more serious does a child have a food phobia, selective eating, picky eating or food aversion disorder?”

Parents that are living in this extreme stress are often wondering what to do to help their child eat, and a solution seems unattainable.  But, there is hope. I know because as a feeding therapist (and mom) I’ve seen many extreme picky eaters overcome it and grow to have a healthy relationship with food.

To understand why a child may be a selective eater, we’ve got to dive a bit deeper into the meaning of picky eating…

What Does Picky Eating Mean, Anyways?

What does it really mean to be a picky eater? If you scroll through the comments on various articles on this site, you will find a range of picky eaters from parents looking for advice for a child that is refusing several vegetables, to one that has a seemingly overactive gag reflex every time they even look at some foods. Surely, all of these kids can’t all just be picky eaters, or can they?

Hardly. It’s actually more accurate to think of picky eating as a spectrum.  On one end of this spectrum is the average picky eater, that eats a decent variety of food, but can be particular at times.  Most families don’t really notice a disruption to their lives with this mild version of picky eating, even though it can be annoying at times.

On the other end of the spectrum is extreme picky eaters or children with a “picky eating or food aversion disorder”.  I’ve seen both in my own home! When my second son was born, as soon as foods were introduced he gagged and didn’t show an interest. While that can be normal, it persisted. He seemed to have no interest in eating.  He definitely fell on the more extreme end of picky eating. I had to use some more targeted strategies and a lot of consistency to turn him around.  See had underlying sensory issues with food, and this picky eating thing just wasn’t going to go away on its own. You can read about how I got him to go from being a child that won’t eat to one that has a healthy relationship with food.

Totally on the other side of the picky eating spectrum, I’ve watched both of my other two kids go through what I like to call “normal” picky eating.  In fact my two year old is in it right now. This morning he can down for breakfast and hardly ate his favorite breakfast.  A few months ago he stopped eating yogurt, but for the most part he has a well rounded diet.

When Does a Child Actually Have Some Type of Food Aversion Disorder? There a lot of different terms coined by different researchers and practitioners to describe a child that eats very small variety of foods.

To be honest whatever word you use, there isn’t consistency among professionals like pediatrician’s and feeding therapists using a diagnosis, even though Avoidant/Restrictive Food Intake Disorder (AFRID) was added to the DSM-V (that’s the guide doc’s use to give diagnoses).

Even though you may have never heard of any of these terms, the distinction between average picky eating and the more extreme food aversion is important.  Generally speaking, picky eating can be a normal part of childhood, albeit annoying and frustrating. Selective eaters are beyond picky eating and usually need the help of a feeding therapist to make progress eating new foods.  In these cases, eating is actually a serious problem for the child and can have a big impact on family life.

On top of that, general feeding advice often doesn’t apply to these kids! Besides parents feeling frustrated by that, they often have to deal with well-intentioned, but vastly incorrect comments about how they just need to give their kids some tough love when it comes to eating.  Have you heard the advice, “Just feed them what you’re eating and they’ll eat eventually, when they get hungry!”???

That may work for some kids that fall on the milder side of the picky eating spectrum, but for kids with food aversions it could be disastrous, even leading to a feeding tube.  That may sound dramatic, and although it’s unlikely, it is possible.

I want to get really clear about the definition of an average picky eater and one of a child with more extreme picky eating.  My hope is that it gives you some peace of mind, and answers the ever nagging question of your child needing more help!

These are some of the characteristics of Average Picky Eaters:

These are some characteristics of Kids with Food Aversion Disorders/Selective Eating/Extreme Picky Eaters:

The SOS feeding approach has a great printable here of the differences between picky eaters and problem feeders, and it includes some of the characteristics on this list.

How to Help Children with Food Aversions or Extreme Picky Eating

Please, keep in mind that the lists above are just guidelines and if you aren’t sure where your child falls or you feel confident they are an extreme picky eater, consider having a feeding evaluation (click that link for how to set it up in your area). Usually, that is completed by an occupational therapist, like myself, or a speech therapist. If your child is under 3 and in the states, you should qualify for a free evaluation.
I will say this, the one piece of advice that will not work with an extreme picky eater and that you will never see here on Your Kid’s Table is to: serve your kid what your eating and they will eventually get hungry and eat. This is a huge myth and many well meaning people love to dispense this advice: Moms, Grandpa’s, neighbors, and friends that haven’t had a child with sensory food aversions or extreme picky eating. Many kids with picky eating disorders will NOT eventually eat, they will end up in the hospital because they are starving.
Fortunately,  parental instincts tell moms and dads this and they usually don’t try or give up on this approach quickly.  That isn’t to say that picky eaters should be allowed to rule the roost, either.  In fact, I believe there’s a few keys to create a balance between parents setting up healthy boundaries and kids being treated respectfully, all while helping them to eat more foods!
Want to know what they are? Then, grab a free spot in my free picky eating workshop for parents right here!
It’s perfect for helping you with the average or extreme picky eater!

What You Need to Know About Sensory Issues with Food

10 Extreme Picky Eating Red Flags that You Need to Know

The Most Amazing Healthy Snacks for Picky Eaters

MORE FROM YOUR KID'S TABLE 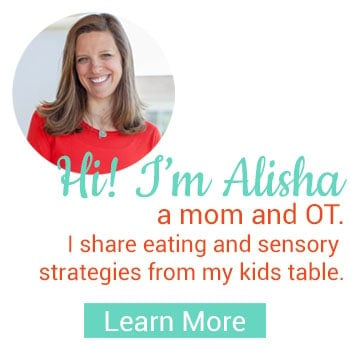 Free tips and strategies sent straight to your inbox!

Thanks for joining the Your Kid's Table community! I'm so glad you're here! 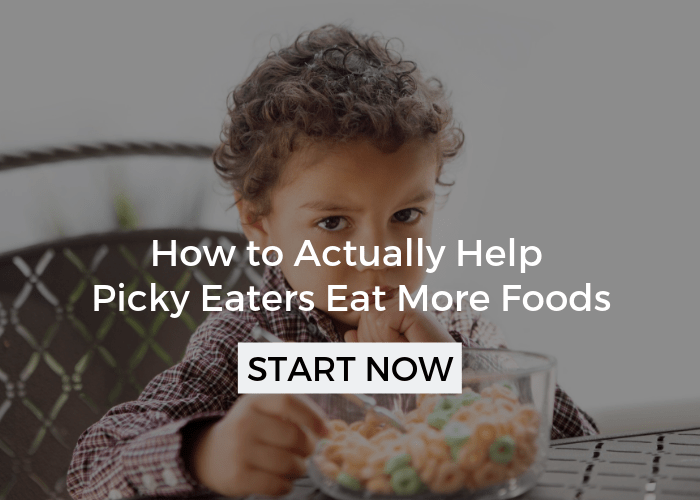 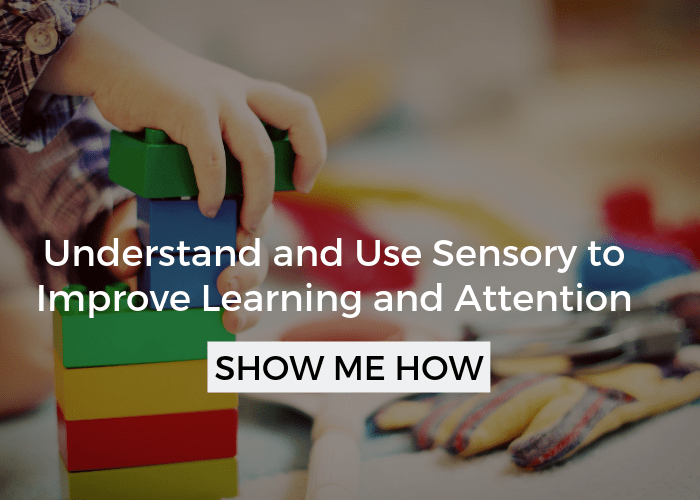 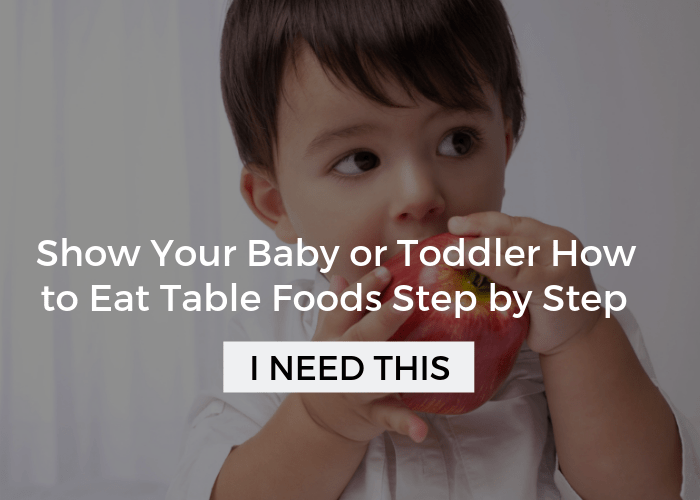 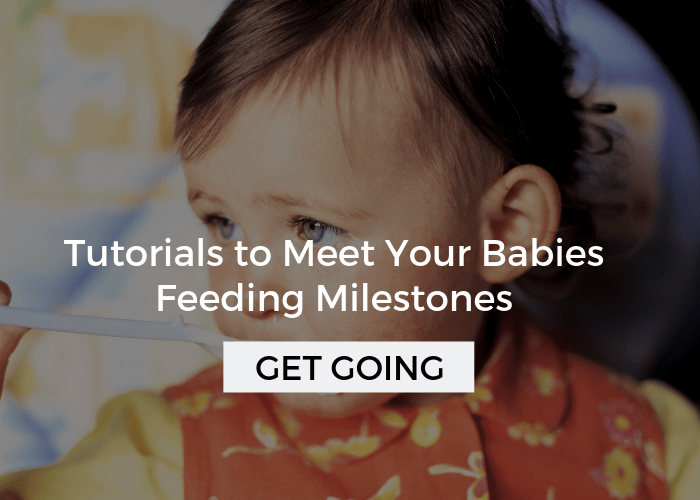