Some kids utterly refuse to eat a particular food(s), often the foods parents consider “healthy”. Or, they’re disgusted by strong smells and have food preferences that they will not stray from.  Do they have a food aversion???

What is a Food Aversion?

A food aversion is when a child consistently refuses to eat specific foods, typically having an impact on the variety of nutrients in their diet. Kids and toddlers with food aversions usually can’t be coaxed or coerced into trying foods they refuse and may gag or become very upset when they’re offered.

As an occupational therapist one of the most common causes I see for food aversion is sensory sensitivities to textures and flavors of food. When a child has a sensory food aversion they will often gag or even vomit at the sight, touch, smell, or taste of new foods.

That’s because their brain is over processing the sensations, which means that the child is intensely and negatively experiencing the smell, texture, or flavor of food.  Learn more about the sensory food aversions in kids and how to treat them.

Kids with Sensory Processing Disorder (SPD) are known to have difficulties processing sensory information, and they are more likely to have sensory food aversion.  As are kids with Autism Spectrum Disorder (ASD), often because most kids with ASD also have SPD.

But, kids with autism also seek consistency, and prefer to have little changes in lots of areas of their life, which affects mealtimes as well.

Often kids with sensory food aversion will only eat certain types of food like crunchy foods or sweet foods. Their taste aversions may cause them to refuse anything that’s sour, bitter, or even savory. And, texture aversion may cause them to avoid mixed foods like casseroles, soft food, or pureed food.

If you see sensory issues in other areas of your child’s life and they also have a food aversion it’s likely that sensory is at least part of the reason for the food aversion. 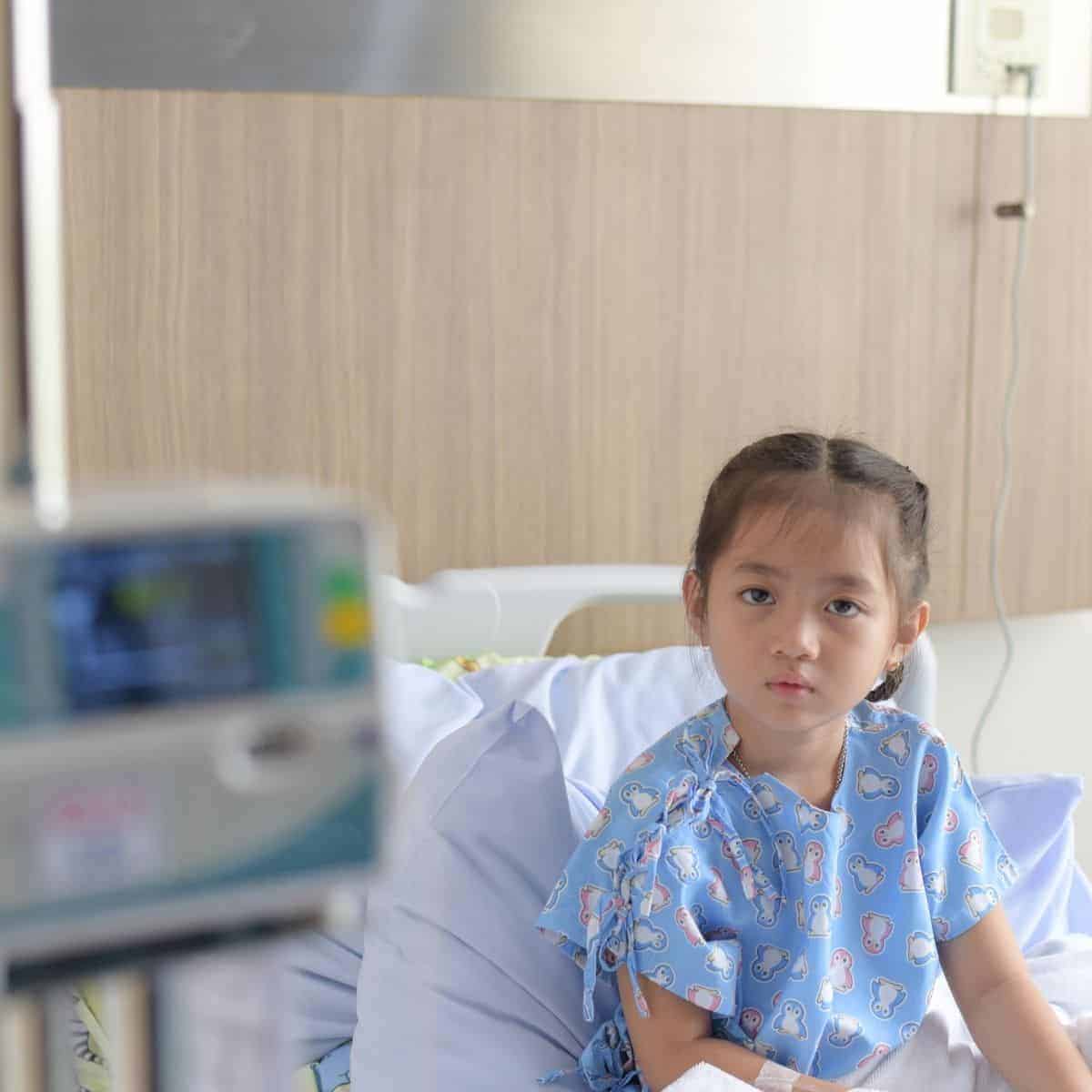 Other Causes of Food Aversions

While sensory food aversion can cause children to be picky eaters and even develop Pediatric Feeding Disorder (PFD), sometimes kids will have one or a few food aversions that don’t affect their nutrition or cause much family stress.

The cause of the food aversion in these cases are often a child has been ill and vomited up the food they ate. A negative association is made between the physical discomfort and the food. Likewise children that have experienced surgical procedures that affect their throat/mouth, had feeding tubes, or been intubated can develop food aversion in general.

Again, they have a negative association with anything near their mouth or throat and want to avoid discomfort which causes them to refuse many or even all foods.  As time passes this begins to affect the sensory system because it’s not being stimulated and then there’s an additional component of a sensory food aversion as well.

This is also true for a host of medical conditions where eating and swallowing are painful or difficult, in which kids don’t want anything even near their face. This is also called oral aversion.

Some kids with Obsessive Compulsive Disorder (OCD) or other anxiety disorders can also develop food aversions if they start to fear that the food is contaminated or could make them sick.  For some kids this can be isolated to a few foods that they may avoid.

Other times it can become pervasive and if there are no other causes, like sensory food aversion, a child may qualify for an Avoidant Restrictive Food Intake Disorder diagnosis (ARFID) because there is so much anxiety around a large amount of foods.

What About Food Aversion in Toddlers, is it Just Picky Eating??

Of course, if you have a toddler you’ve probably witnessed food aversion.  Many toddlers enter a predictable picky eating phase sometime between 1 and 2 years old. They may begin to refuse foods they gobbled up as a baby.  Or, they may refuse specific foods all together.

Common food aversions for toddlers and kids of any age are vegetables, meat, soft foods, or even dairy products.  Of course, it’s possible when a toddler is avoiding a food group like dairy that they have a sensitivity or allergy to that food.

Some food aversions are normal for toddlers. But, if a toddler is avoiding a wide range of foods and their weight/growth and/or significant stress is on the parents at meals then they might be in extreme picky eating, which is not an expected part of development.

Toddlers may not grow out of extreme picky eating, and it can lead to power struggles and a limited diet for years to come.

Treatment for Food Aversions in Kids and Toddlers

I believe there’s a lot parents can do at home to help their child overcome food aversions.  It starts with creating a positive mealtime environment with kids that have some structure and routine. 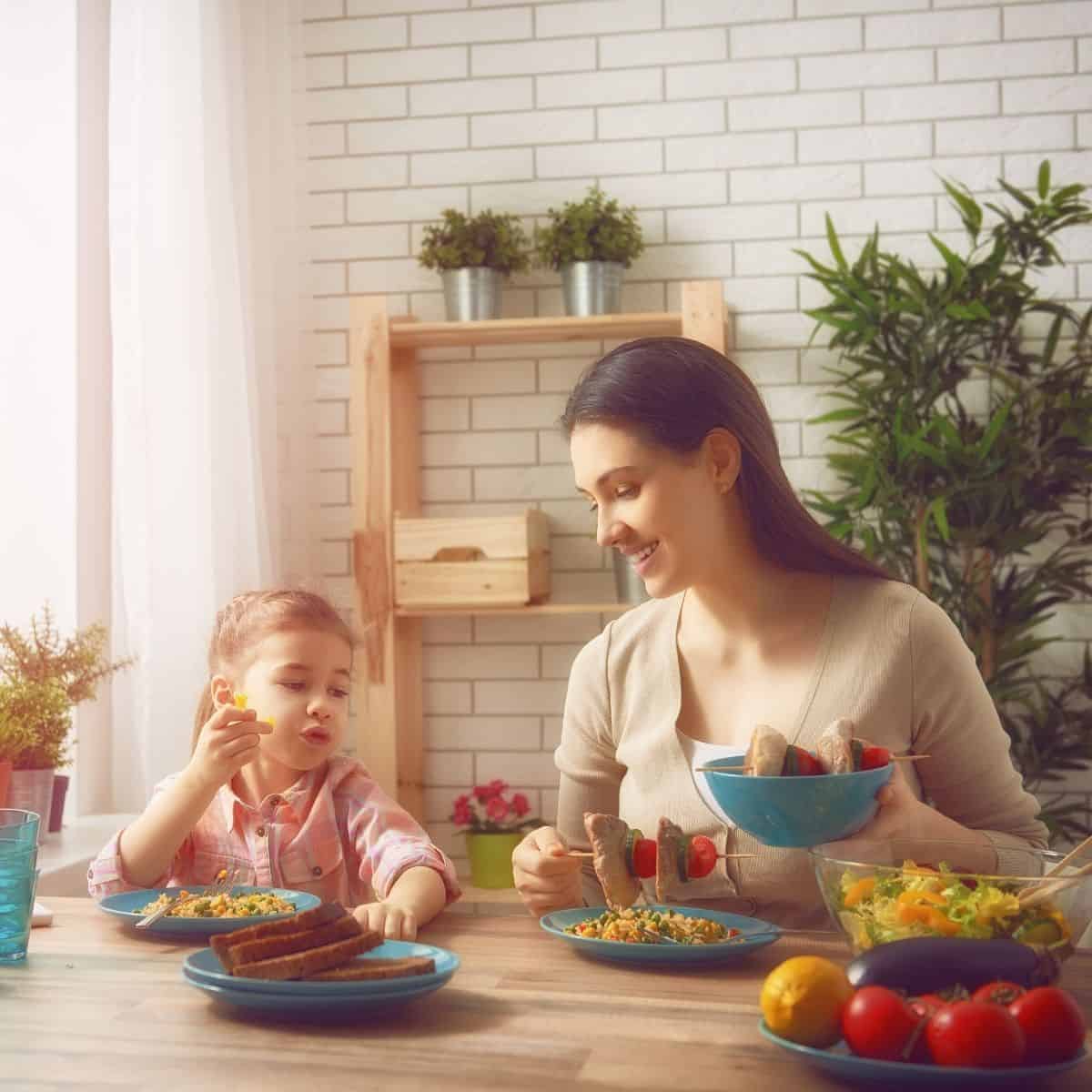 While these changes are simple, they aren’t always easy because it may take you and your child time to change habits.  Some great ways to start are by eating together, not pressuring your child to eat, and serving one food your child eats at each meal.

You can learn more about the foundational, but powerful steps in our free workshop so you can start using them home ASAP.  Sign up here.

There are other advanced strategies including food chaining and food play therapy, as well. We teach these inside our Mealtime Works picky eating program in more detail.

If it’s available to you, you also have the option to look for feeding therapy in your local area. This is often housed under speech or occupational therapy. Check with your insurance coverage.

How Long Does it Take a Child to Get Over a Food Aversion?

On average, with regular follow through of those strategies I’d say 3 to 6 months for actually eating new foods, sooner for increased interaction and a decrease of fear of the food aversions.

Have questions about food aversion? Let us know below, we answer every single one!

And, if you want a list of food ideas that are perfect for picky eaters, get the Picky Eater Meal Ideas Printable right to your inbox.

Mindfulness Activities for Kids With a Poor Appetite